What is Good Agriculture? 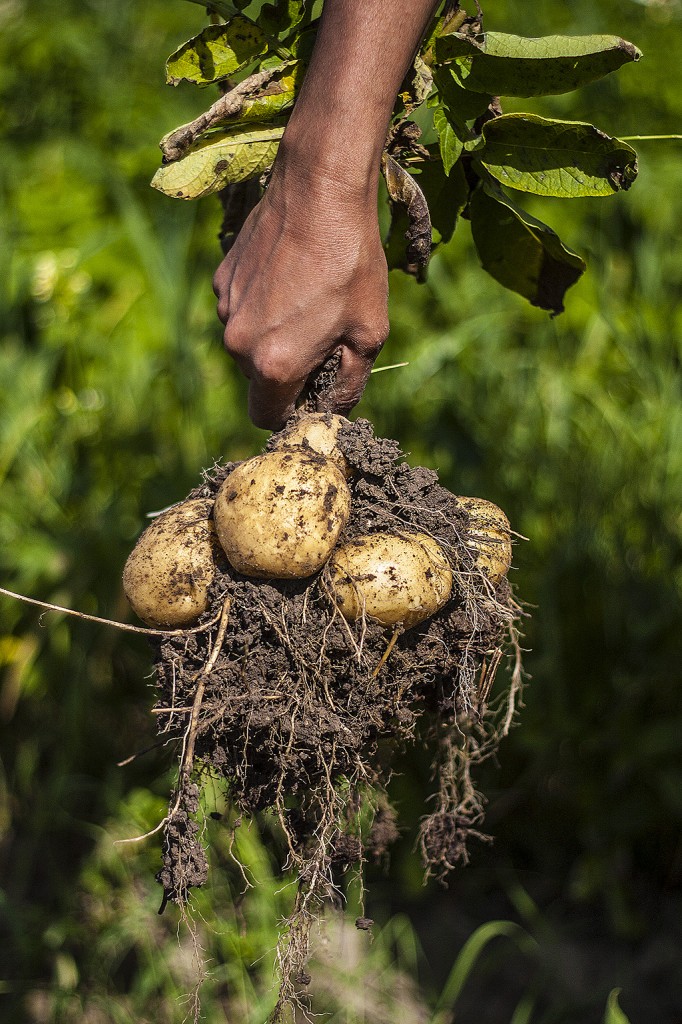 Oma Maa is a cooperative building a unique all-year-round ecological community process around Good Agriculture. Here agriculture refers to the cultivation and development of the land to fulfill the community’s needs in food (as well as other basic needs) in order to make good, ecological life possible.

Oma Maa food cooperative was established in 2009 as a farmer cooperative, and since 2014 working under the notion of community-supported agriculture (CSA) with both producer members and food members. Oma Maa’s activities are rooted on the Lassila farm (in the Lassila family since 1697) and Kauko farm in Tuusula, with product distribution and activity points reaching out to the cities of Järvenpää and Helsinki. Through its cooperation with both farms, Oma Maa develops and takes care of 80 hectares of land, 30 hectares of forest, and around 1.5 hectares of forest garden. In addition, there are 1.44 hectares of protected land, where the Lassila farm’s three cows graze in summer and fulfill their role as guardians of biodiversity.

Today, Oma Maa caters weekly food bags to some 100 households who have joined the co-op as food members. This stands for half of what the land of the farms could be catering to.

What is Good Agriculture at Oma Maa

Oma Maa’s process around Good Agriculture aims for systemic change in society. The process rests with regards to this aim on two core underpinnings. First, by changing our basic needs systems – meaning by changing the production, distribution, and consumption of our basic needs as food and energy – we can develop pathways towards more socially, ecologically better, and healthier communities both locally and globally.

Second, this systemic change in society is to be rooted in people’s processes around their daily needs and is not to be captured nor left to financial profit-seeking markets. In other words, and by linking these two underpinning thoughts, changing the systems of our basic needs as food and energy can lead to systemic change, if and when these processes are in the hands of people.

Oma Maa’s process around Good Agriculture is fundamentally guided by a number of values and working principles. First, Oma Maa strives towards self-sufficiency and food sovereignty, including self-sufficiency of seeds.

Second, all Oma Maa’s activities are designed not just to reduce our ecological footprint, but to enlarge our ecological handprint. Oma Maa’s Good Agriculture works according to the principles of permaculture and polyculture, through which it seeks to promote a maximum amount of biodiversity, carbon capture, and stability/resilience. Its production methods are geared towards increasing efficient nutrient recycling. For example, Oma Maa has a contract with the Tuusula municipality to remove excessive water plants as well as fish from the eutrophic Tuusula lake and feeds this into the compost of the Lassila farm.

In addition, Oma Maa’s Good Agriculture consists of the production of diverse and tasty food that provides to all the nutritious needs of its members.  On the lands of Lassila farm and Kauko farm, Oma Maa cultivates grains, oil, and legumes, garden plants as potatoes, pumpkins, tomatoes, cucumber, salad greens, radishes, roots, onions, fava beans, hemp, and corn, as well as strawberries and black currant.

Oma Maa also contests profit-based notions of what can and can not be grown in Finland, and thus eaten as local produce. We are currently experimenting with grains such as chickpeas and are developing a food forest, where up to x different fruit, berries, and other perennial garden plants such as pears and plums are grown according to permaculture principles. Oma Maa intends to expand the food forest every year, in order to come to every year yet longer periods of fruits. In our self-built greenhouse (warmed in the winter by bioenergy) and covered tunnels made from a lot of recycled material, we grow seedlings and a variety of different experimental plants such as figs and citrus fruit.

Third, Oma Maa aims to produce food in an ecological way that would enable food sovereignty for up to 200 households in the area. The produced food is distributed to Oma Maa members throughout the year in the form of food bags that are a direct expression of Oma Maa’s Good Agriculture.

The food bags contain a lot of seasonal products, but also products that are conserved, refined, and processed by Oma Maa to better suit members’ needs. Such ready-made products include wheat and rye bread, falafel, seitan, and oat yogurt, various fermented and dried produce, and different grains, groats, and flakes.

Oma Maa wants to integrate local and traditional methodologies of both efficient and ecological resource use with global practices and tastes and with this process address the issue of what can and should be the food of the future. Through its practices, Oma Maa gives a whole new ring to the sound of what future food actually could really be about.

Good Agriculture as a collaborative process 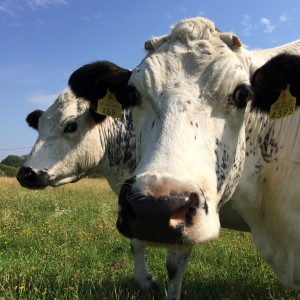 Oma Maa wants to explore the potential of Good Agriculture for systemic change to the fullest, whilst importantly grounding its peoples process in peer-to-peer pedagogical processes. Oma Maa strives to enable co-learning so that all members and volunteers are encouraged to engage collectively with the questions such as What is it we want to do? What are our resources to do so? And What are our skills to realise this? The goal here is to empower people through collective doing and learning.

In the long term, Oma Maa wants to develop these co-learning processes into a more institutional form and spread knowledge and awareness for people outside of the cooperative. For example, Oma Maa has created a farm dining concept to take the notion of fine dining to a higher social and ecological level, and is in the process of envisioning an Oma Maa Utopia school.