Oma Maa is a food cooperative, co-op for short, based in Tuusula and Helsinki. It consists of both producing members (farmers) and food members, who adhere to the principles of community-supported agriculture (CSA). Oma Maa’s food production is based on the principles of permaculture, adapted to local conditions, and efficient circulation of local natural resources. Ecological efficiency is achieved through diversified food production. The objective of Oma Maa is to enable a good, ecological life for its members by creating a unique example of self-sufficient, ecological, and carbon-neutral food production in Finland.

Oma Maa invites you to join an all-year-round ecological community revolving around Good Agriculture. Here, agriculture refers to the cultivation and development of arable land to fulfill people's need for food as well as other basic needs, and to enable good, ecological life for its members. Read more about Good Agriculture at Oma Maa (in English).

At the beginning of 2021, Oma Maa has been producing diverse food for around 100 households involved in the co-op. After several financially difficult years, the operating incomes of the co-op are now covering the operating costs. However, there are several investments that now have been put off for too long. Oma Maa intends to further develop its operations further through investments in order to be able to grow and produce food for around 200 households in total. Read more about Oma Maa's finances here (in Finnish).

Investing is also possible for non-members

In March 2021, the co-op decided to raise capital and issue equity shares. The goal is to raise an investment fund of 150.000-200.000 euros over the next three years. The first equity shares will be issued during fall 2021.

Oma Maa’s investment budget for 2021 is 50.000 euros. This money will be used to acquire new farming machinery to improve efficiency and work safety, improve the land and regenerate existing crops, build an irrigation system, engage in reforms to improve animal welfare, and update some food processing equipment. The investment budget will also be used to pay off investment debts made during 2020 when starting the aforementioned investments (around 16.200 euros).

The investment plan for 2021 can be viewed here and will be frequently updated to ensure transparency. 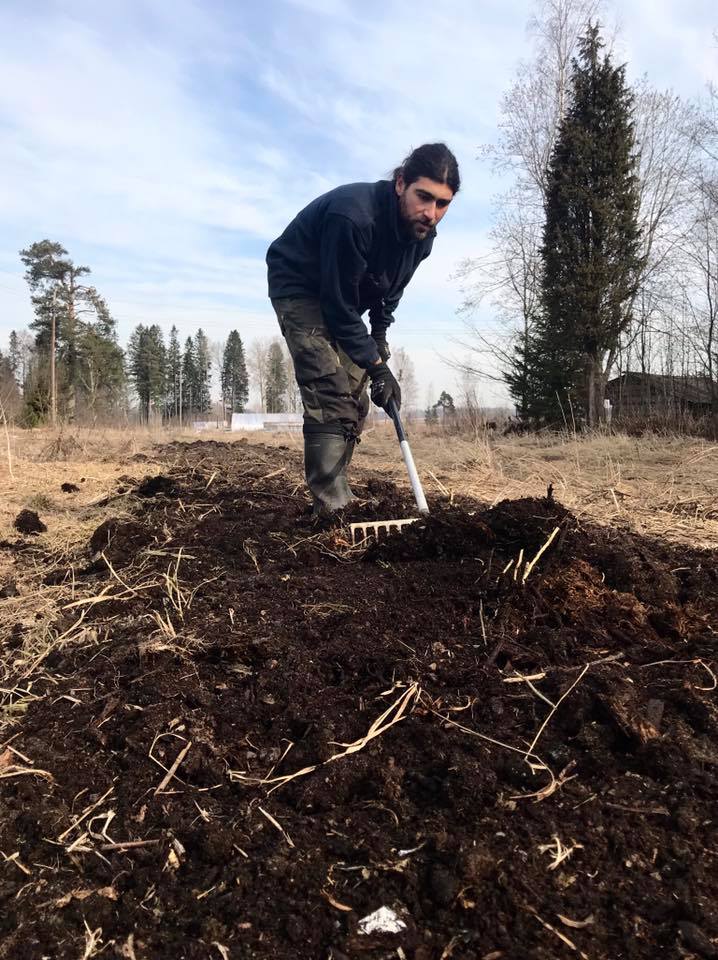 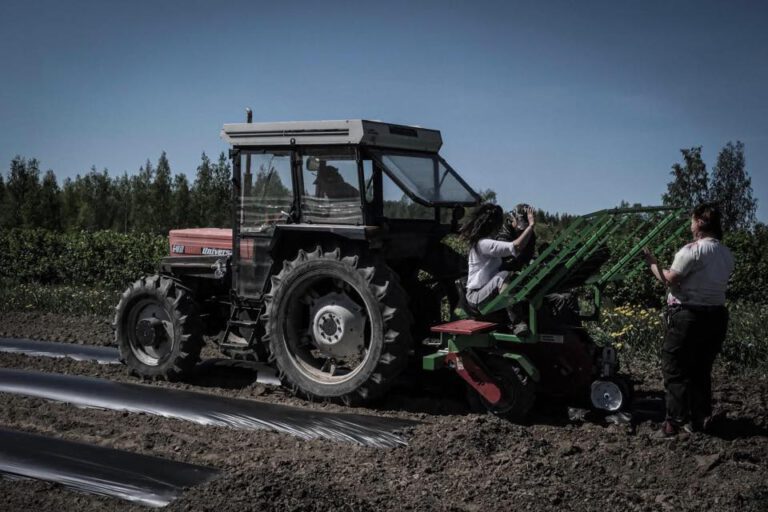 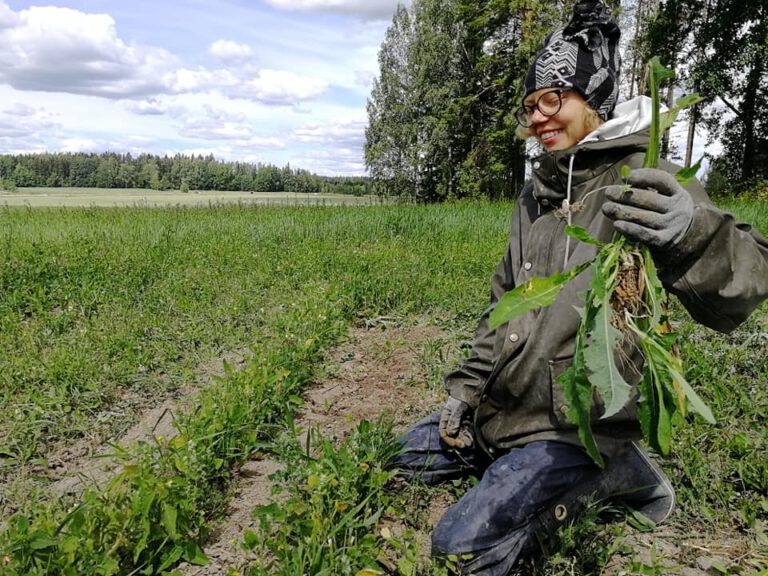 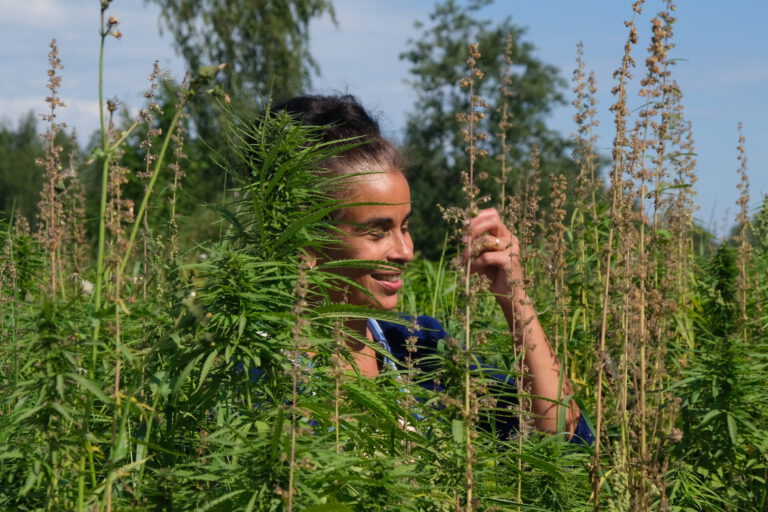 The loan circle was formed in May-June 2021 and it collected altogether 23.020 euros worth of loans to the co-op.  The signed bonds are sent out by the end of June.

For further information, see Frequently Asked Questions about the loan circle (in Finnish).

You can also contact our loan ambassadors for further information about the loan circle: