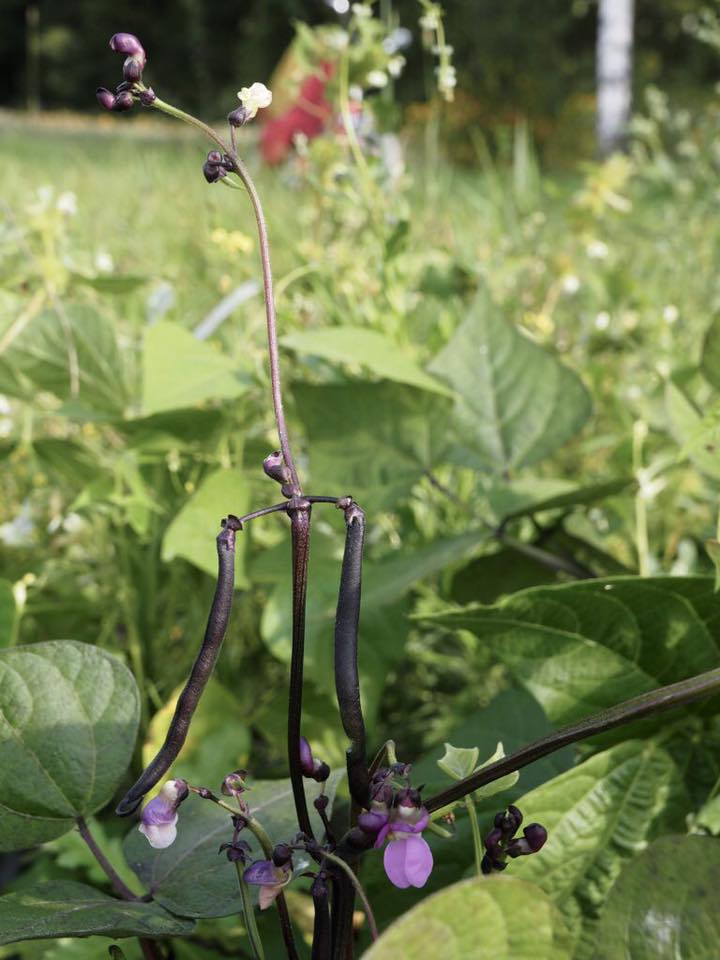 ***The whole newsletter in Finnish below***

About our September farming

Our farming in September was of course a continuation of our farming in previous months. These July, August and September newsletters will be informative for you who joined only recently.

This newsletter is being sent out as another IPCC climate change report has hit the headlines. Our Omppu Tonttu tila comrades in Lahti put it like this : “if you want to mitigate climate change fast and easy: eat organic. If our cultivated lands would be average organic fields, the effect would be about 3500kg/ha/year CO2 binding capacity. If our cultivated lands on the other hand are using chemical fertilizer, industrial products, they would be releasing about 1000kg/ha/vuosi CO2. The positive effect of organic farming is then about 4500kg CO2/ha/year. Every year!” Take that..

The kohtuusliike (finnish movement for “life in moderation”)  came out with these very nice 10 climate demands, several of them relating to agriculture, the possibility for people to shift away from detrimental jobs as offered by a basic income, and this shifting away then linked to the objective of self sufficiency.

As such the debate around also the relevance of Oma Maa’s raison d’etre continues in public.

On a yet closer to our grounds level 🙂 we have been asked to be more specific also regarding that what fared less well this summer season. The previous newsletters have already been referring to this, but different non-succeedings are to be attributed to on the one hand the heat and drought this summer season. So for instance our onions, garlic, härkäpapu, broccoli, cabbage, red cabbage, zucchini, basil, water melon suffered.

On the other hand, and for sure exacerbating the weather factor, has been the fact that quite a lot of our attention and energy went this year, for a considerable part, to the building up of (the functioning and capacities of) a new team on the farm, the first year start up of the kasvihuone (and a lot of learning has been done regarding also what to do differently inside our greenhouse for next year), and the efforts around our edible forest.

With regards to the outside planting then, what then eventually succeeded well, like our french bush bean season, was mainly due to a second round of planting.

The above notwithstanding, in September our bags only got fuller and heavier. As someone counted it up one bagday, our foodbags were starting to weigh some 8kgs! We had a good quantity of French bush beans in our food bags, as also of broad beans from our cooperative partner, Kaukon tila, which freshly cooked, tasted simply like sweet. In our bags also sweet chocolate pepper and apple juice! As well as those very tasty and prize winning Colomba potatoes.

At the moment we are planting every week in the greenhouse – asian leaves, mangoldi, spinach, pak choi etc. upcoming! From the land, we are still awaiting beetroot and carrot, but also parsnip and piparjuuri and of course more lanttu and nauris.

@the farm In the beginning of September we had a recycling and handcraft event  – a very well visited and warm going about on the farm! With basically all the prepared for the occasion Oma Maa bread and falafel sold out.

& off the farm On the second week of September we had a cafe in the intermission of the Rakkaudesta performance in Cirko in Helsinki. Food members prepared and served small pastries, berry juice and infusion from seasonal ingredients from the farm and spread the word about our coop.

For the October month we have stayed at around the same amount of bag orders, 61 bag orders, with two new cooperative members having joined and 12 new try out members (Tervetuloa!). As has then been the case also in previous months – anyone wanting to be signing up for the foodbags continues to be welcome! (try-out membership continues in December and January – see below!)

Into the Winter season – Attention / Huom!

November has been marked as the end of our summerbag season. During a recent meeting on the farm with farmers and board members we discussed the timetables on and off the farm including farmer holidays, as well as the calendar of our foodbag seasons. The following was concluded:

We will be EXTENDING our summerbag season up and until thursday 20.12.2018.

Whole bag orders will be receiving extra items in their bag to making up for the last week of the year (and our aim is to do this in the form of some christmas Oma Maa treats).

Half bag orders who would have had a bag in the last week of December, will be requested to pick up their bag one week earlier – and we will of course check for the content of the bags keeping in mind we are speeding up your pick up rhythm.

If you are NOT be wanting to receive your bag in December, LET THIS KNOW BY 1.11.2018 (write to jasenet@omamaa.fi)

October-November try out members’ order will automatically end by the end of November but you can join the coop starting from December and order the December bag as a member.

Following the ending of the summer bag season, there will be a two weeks production break for the last week of December and first week of January.

We will commence with our winterbag season in week 2 of 2019. Our winterbags will be smaller, and thus cost less (120 euros a month). As there are five weeks in January, we are at the moment thinking that neither whole nor half bag orders need any compensative measures – both groups, even and uneven weeks, will get 4 or 2 pick up days. But this is something we can still get back to later, if this feels to be necessary. Pending the total amount of orders, there will be one or two pick up days in the winter season.

As such we will still continue having try out periods for the two months periods throughout the winter, adapting pick up days offers for the December and January month.

We will then be putting out soon a questionnaire as to when everyone thinks the winter season should be ending, and when the beginning of the summer season 2019 should start. But perhaps more relevant, and as a part of the questionnaire, we will also be asking your opinion on some options we thought of. So we for instance discussed the offering of a month’s break in an ongoing bagorder, for which we would charge a small fee (like 20 euro) related to the fact that we should then be finding additional try out members to fill the gap in income and to the fact that we are then nevertheless working for the products to be coming up in the bags following the break (the production in the co-op requires constant income even if breaks are taken). Another option we have thought of is to facilitate a simple system allowing you to be gifting your bag during a month (or half a month) to a friend or perhaps to a good cause. So the exact ending of our upcoming winter season and start of next year’s summer season is something we will still be discussing collectively.

Further organising and deepening our Coop – over a delicious Oma Maa dinner!

On Friday 26.10.2018 our farmers and cooks Jan and Jukka will be cooking a dinner for us – with the aim to both practice the taking up of the making of dinners in the cafe again, as well as to give us the great opportunity to deepen the discussions around the development of our coop over a fantastic dinner. We will not be asking for a fixed price for the dinners, but probably make a suggestion concerning a collection pot present. So we will be leaving it up to you with how much you would like to contribute for this cooperative dinner.

We will soon be coming back as to what the discussion around our coop will be concentrating on for that evening (we are planning at least two of these evenings), but you can already Sign up now! (send a message with how many people you will be attending the dinner to jasenet@omamaa.fi)

During October we are going to have two talkoot-events:

13 October: Talkoot with breakfast and guided tour at the farm. If you’ve never visited the Lassila farm or otherwise are curious, this is your opportunity! Before talkoot we will make a short guided tour at the farm and take a walk in our food forest. Please check the event on Facebook for its agenda and other details.

27 October: Talkoot with breakfast. If you want to start a new day with co-op members you’re welcome to join for the breakfast! You can also join just the talkoot. Please check the event on Facebook for its agenda and other details.

Please dress according to the weather. Rubber boots are highly recommended, and in case of the rain we recommend a raincoat.

If you are coming to the talkoot by car and can take people with you please let us know in the talkootyö-form (link in the email version of this letter)!

Kekrijuhla/Harvest feast 3.11!  More info still following! – but we will be having our traditional Harvest feast marking the beginning of winter on Saturday 3.11.

And in addition to the above – Welcome to join for talkoot during any weekday at the farm or any pick-up day at the cafe!

You can sign up to work at the farm or in the cafe on pick-up days as well as offer or find a ride to and from the farm via the talkoot form (link in the email version of this letter).

Read also again the complete overview of our talkoot workings.

Last but not least 🙂 our next open board meeting will be at the cafe on Tuesday October 16th at 7:15pm and is open to all members. The agenda for the meetings is always updated to this document