Our Land, our Soil

Oma maa’s soil starting off the life of our seedlings is composed among other of compost and biochar.

Material from different sources feeds into the compost. So there is the biowaste coming from Oma maa’s food production, and secondly there is animal waste from the farm’s chickens and cows. Also brought to the compost is horse manure from a neighbouring farm.

An important source of the compost comes from the coop’s cleaning out of Tuusula lake. The coop has for several years had a contract with Tuusula municipality to be taking out among other the excessive water plants, which also feed into the compost.

Biochar is charcoal used as a soil amendment for both carbon sequestration and soil health benefits. Wood will be burnt on a constant pace, allowing for as little as possible oxygen to enter the process. 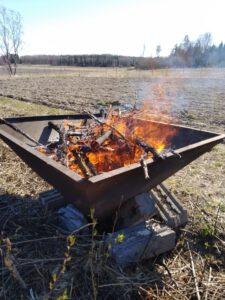 After some 4 hours the fire is extinguished, and the result will be biochar! 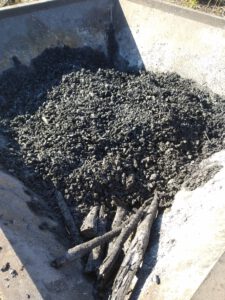 Compost, biochar will be mixed together… 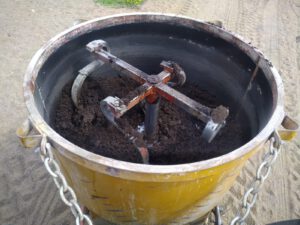 … After which the soil will then be pressed by a soilblocker into sterdy blocks.  A main asset here is that we do not need not to use starter cups! 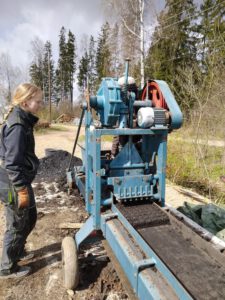 Seeds will planted in the soilblocks, which will be watered and weeded,  and after some time…  see here our (French bush bean) seedlings <3 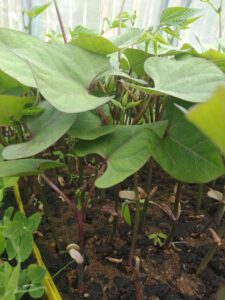