Meet Joel, one of our farmers! 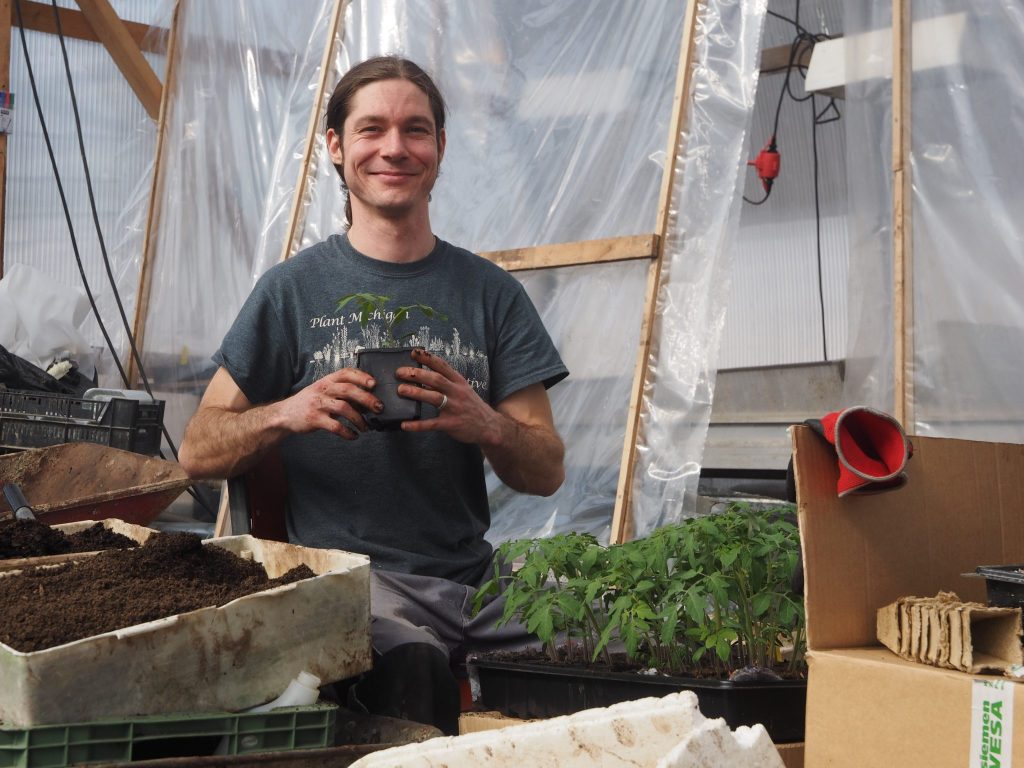 Who are you?
Joel P. Bird- Farmer/Environmentalist/Musician/Family man (Originally from Grand Rapids, Michigan, U.S.A)
What fascinates you in Oma maa?
I love that Oma Maa incorporates the growing of produce, the production of food products, and has learning possibilities for everyone that has the desire to grow themselves. Many of us have a variety of knowledge and skills that we can share with each other, making each of us a better version of ourselves. Together, we grow.
Where have you been farming before?
I have 2 years of formal Agriscience/Horticulture training from the Kent Career Technical Center in Grand Rapids, Michigan, where we worked in a greenhouse and an arboretum. We also designed and installed landscapes for Habitat For Humanity. I’ve always had a garden at home as well, where I mostly grew tomatoes, peppers, squash, and corn. I’ve spent many months helping farmers in northern Michigan with their gardens and farms, spending time with goats and chickens. I spent one summer helping organize a community garden in an urban area of Grand Rapids where we taught the neighborhood how to grow their own produce. I spent 6 months working at a co-op grocery store in northern Michigan called Oryana that worked closely with farmers, bringing in their produce to sell and offering them the funds to get Organic certification. After that, I volunteered at a Nature Center CSA where we grew everything that would grow in the climate. I have studied permacutlure, sustainability and natural resource management as well. I have a passion for wild-edibles as well, but have much to learn of Finland’s wild foods.
How the world will change in your dreams?
Ideally, if we could get rid of mass-production of monoculture farming and work with the land the way nature intended, we would all be better off. Also, if we could share our knowledge without the necessity of having said-knowledge be a piece of paper from a University, we would all benefit. Sharing is caring 😉
What is your favorite part and the hardest part when working in this co-op?
My favorite and the hardest part are that every day is different. I love the new challenges that we face, but it can be difficult from time to time. Though, it is all a learning experience that I wouldn’t change for the world! 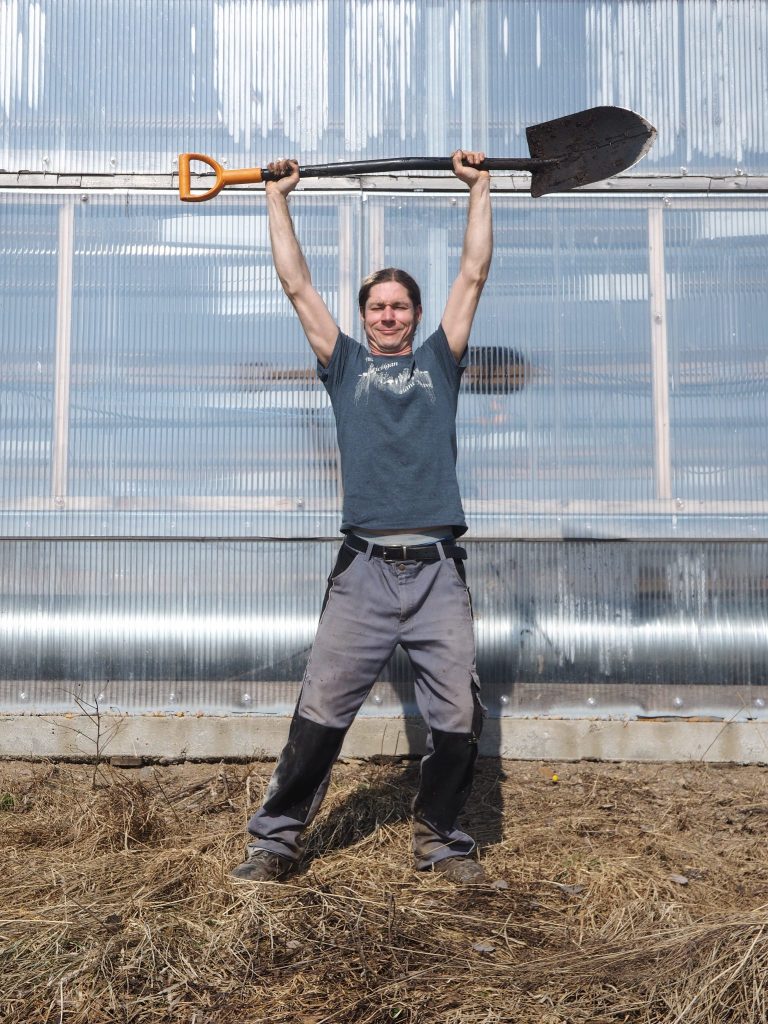 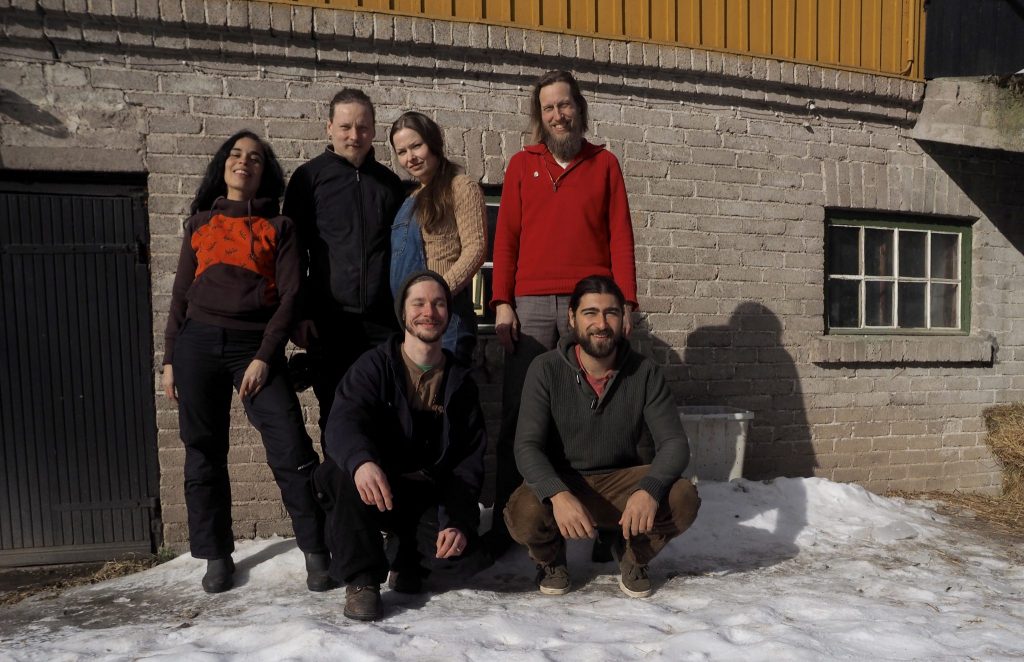